Oklahoma football recruiting classes in recent seasons have been top-heavy with big-name offensive talent, but attracting difference-makers on defense has been far less fruitful.

McCutchin was an added bonus for the Sooners when he committed to Oklahoma a couple of hours before five-star QB Caleb Williams, the No. 1 dual-threat QB in the class and No. 8 player overall, announced his commitment to play for Lincoln Riley at OU.

McCutchin, who lives in Austin, Texas, in the shadow of Oklahoma’s biggest rival, the University of Texas, has been highly recruited for more than a year, receiving offers from more than 30 schools, including the biggest programs in college football. He originally committed to Alabama in June of last year, which is well known for producing quality defensive backs, a number of which have gone on to star in the NFL, which is where McCutchin sees himself in the not-too-distant future. 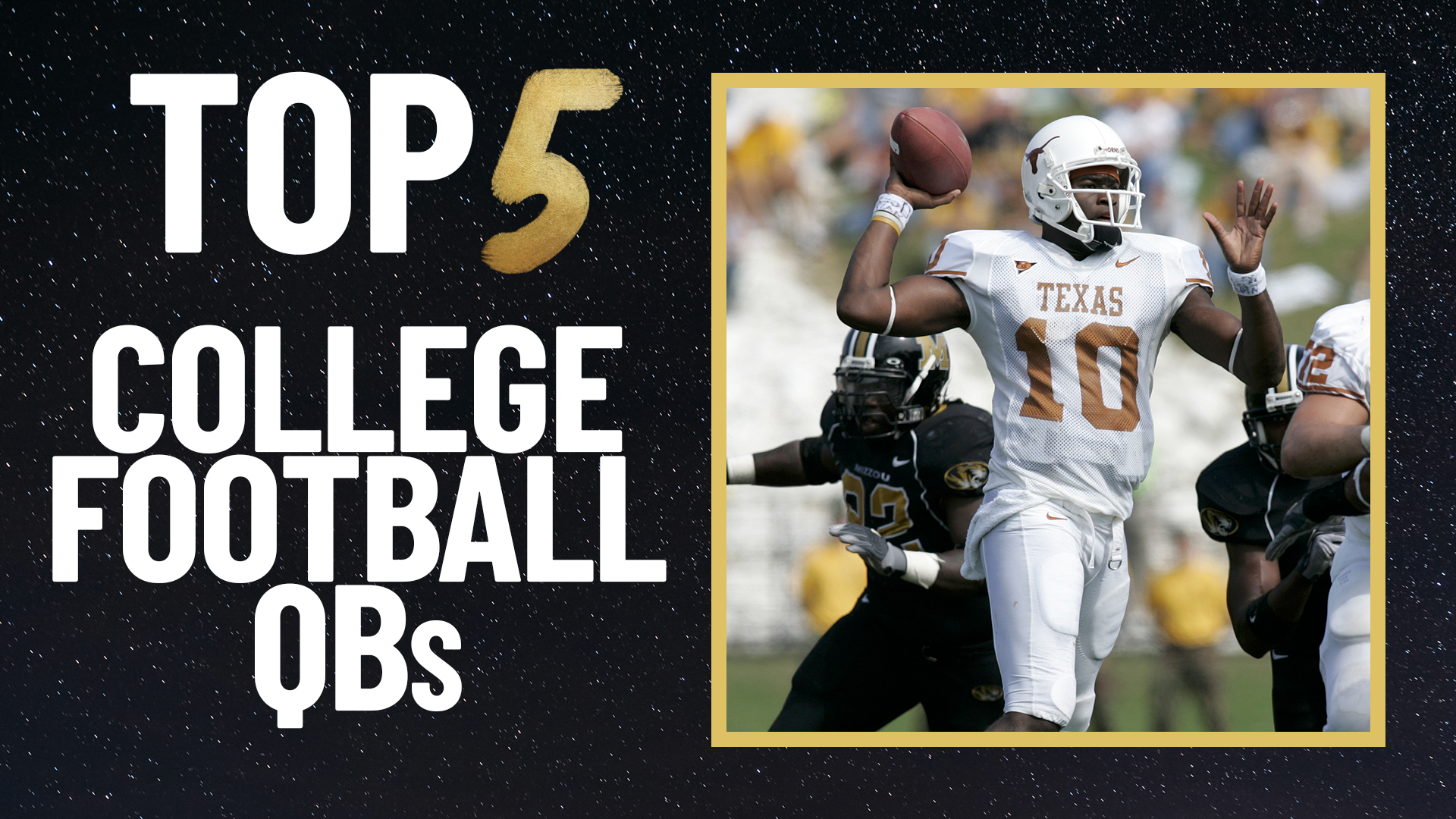 After visiting Oklahoma on March 1, just ahead of all the shutdowns from the coronavirus outbreak, he came away with the realization that he might have jumped to early in committing to Nick Saban at Alabama. McCutchin must have left Norman with his head spinning, because upon his return home across the Red River he requested his release from the Bama commitment.

“I could have went to one of the powerhouse schools (ones known for developing and turning out top NFL-ready defensive backs),” McCutchin said in an interview last week with Norman Transcript sports editor Joe Buettner. “But I was more intrigued by changing the culture for cornerbacks coming out of OU, because I feel like people are really sleeping on them when they shouldn’t be.”

McCutchin has everything you look for in a top-quality defensive back, according to his coach at Lyndon Baines Johnson Early College High School in Austin.

“He’s a kind with a strong mindset and mentality,” his high school coach Jahmal Fenner Sr. told the Norman Transcript. “I think OU is getting a guy that can not only be a game-changer as a prolific player, but he’s gonna make guys around him better as well.”

McCutchin is anxiously looking forward to the arrival of his senior season this fall. He hasn’t played since his sophomore season after tearing his ACL in the first game his junior season in 2019.

After this season, Grinch and the Sooners will be looking forward to his arrival.