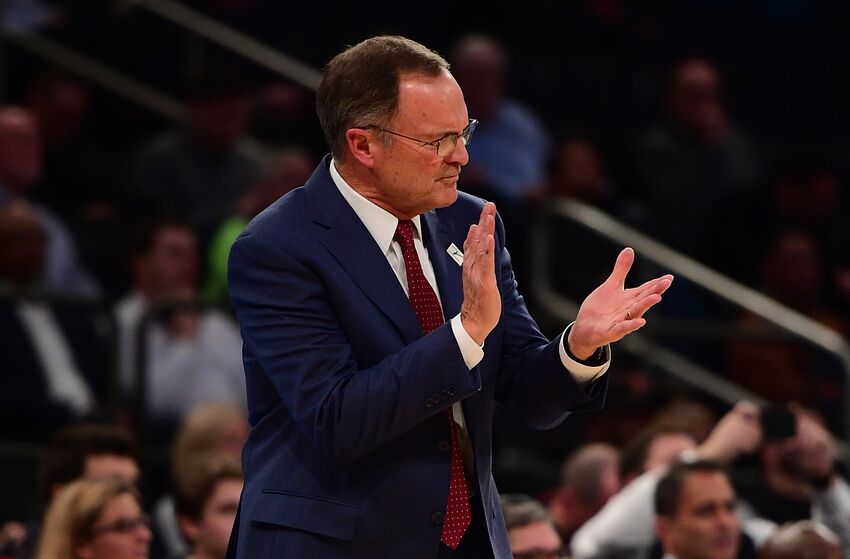 The Oklahoma basketball men trailed Kansas State for all but four minutes on Saturday, but the Sooners finished the game on a 12-0 run to seize victory from what for the longest time looked like a certain defeat and reach 10 wins for the season.

OU senior Kristian Doolittle was the only Sooner scoring with any consistency in the opening half. Doolittle scored 13 of his 19 points in the first 20 minutes, but Oklahoma trailed at intermission, like it has done in 10 of the 13 games this season.

K-State shot 41 percent in the first half and took a 33-30 lead into the locker room at the break.

1-15 — While Wichita State transfer Austin Reaves hit four of eight three-point shots, the rest of the Sooners went 1 of 15 from three-point range.

2:23 — The time span during which Oklahoma held a lead in the game with Kansas State.

5 — Oklahoma’s biggest lead in the game was five points with 21 seconds remaining in the game.